Jenn Cleary is a folk-rock singer-songwriter from Boulder, Colorado, with many years’ experience performing on international stages. Highlight shows include Sundance Film Festivals, Colorado Rockies games, opening for Shemekia Copeland at Etown, and several European tours. She has a range of song styles and performs bluesy acoustic solo shows as well as rockin’ shows with her full electric band. Jenn has released two albums of all original songs and one covers album, and she’ll soon release her first children’s album.

“Jenn’s captivating performances and high level of musicianship are perfect for our fans as they enter Coors Field for a Rockies game.”   The Colorado Rockies

Latest release: All Together Now! Rockin’ Songs for Kids of ALL ages 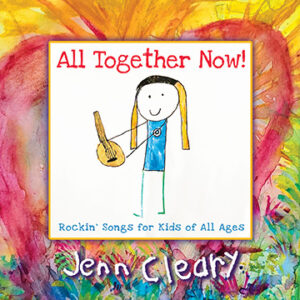